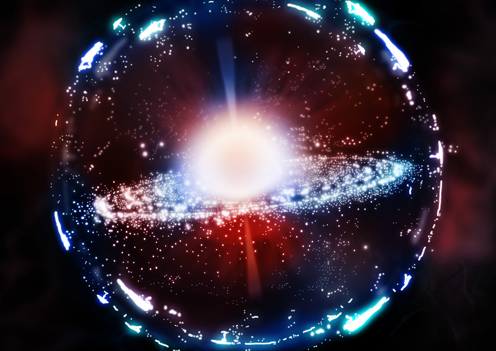 Born of two mystics – Edeus and his mother(?) , who died when he was 6 years old.

His father was the most respected of his kind, leading the mystics and Koronan forces against the Romanearth threat.

Just after his mother Death his father became obsessed with a young warrior (Magnus), who he believe had the power to defeat the evil Romanearth Emperor.

Gardeus felt neglected by his father and at 14 he became a wanderer travelling through around his world battle against the Romanearth legions along the way.

He eventually join up with Fidel and spent 2 years training with Fidel in the Savage lands (North America).

It was around this time when his true power  began to manifest.

During these years he stayed out of contact with his father,.

Because of this telepathic link his father always knew where he was, and when he was in danger, but he kept his distance.